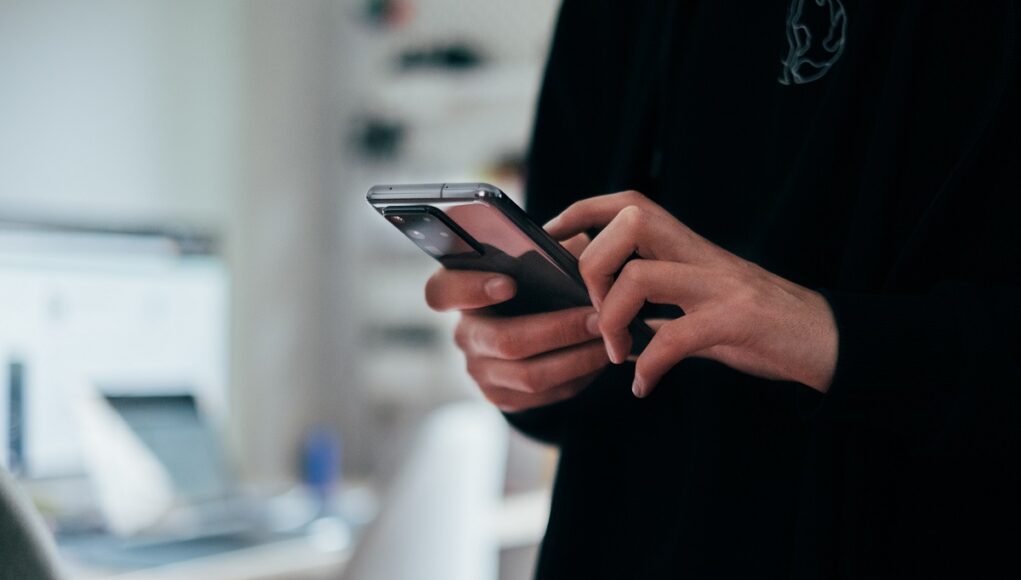 The full-scale invasion once again proved the importance of providing credible news by local media for Ukrainians. Since February 24, MDF’s main task has been to protect local outlets from destruction and preserve the institute of local journalism.

“Supporting local media = giving their communities access to verified information” — with such intentions, the creation of the “Ukrainian Local News Emergency Fund” program began. Currently, more than 50 regional media from all over Ukraine are participating in the “Emergency Fund” project. It is through these independent media that more than 8 million Ukrainians have the opportunity to be timely informed about what is happening in their community.

On the occasion of the Independence Day of Ukraine, we will tell you how MDF and partners help independent media to stay afloat.

“At the Media Development Foundation, there is the list of important items. And preserving the operation of local media is one of them.” By creating this program, we aimed to provide Ukrainian media professionals with everything that would help them to cover important events for their communities stably and without any threat to their lives. We wanted to give maximum support to Ukrainian media so that they continue to have freedom of action and show Ukraine and the world the true picture of events,” says Yevhen Zaslavskyi, Executive Director, MDF.

It all starts with the management

Since the beginning of the war, media managers had to look for options on how to survive in the new reality. The old approaches no longer worked, and building new ones would take time. We had to act fast, so we decided to support the CEOs and editors in their efforts to reorganize the work processes and to keep team members engaged in newsrooms.

According to Kateryna Tytarchuk, MDF Project Manager, to switch media to war mode, we involved the best management experts in Ukraine.

The program is arranged in such a way that each media outlet should receive all the necessary knowledge on management that will help newsrooms to keep going.

— We conduct training sessions on fundraising, team management, financial management, and strategy training for media. In addition, every media has weekly meetings with experts and mentors in the group and one-to-one formats to discuss the main challenges and issues. The results show that this practice is very helpful for media managers.

Another challenge for the media was the finance issue. Advertising contracts were canceled, and other sources of income disappeared. Managers were faced with a choice: to reduce staff or to reduce wages. Media Development Foundation and partners helped the participants of “Ukrainian Local News Emergency Fund” not only to pay salaries, but also to expand teams if needed.

One of the interesting cases of this direction is the story of “Severodonetsk Online” media. Before February 24, this was a website where people posted private ads and searched for information about popular places in Severodonetsk. The actual journalism was a small part of the activity. From time to time, the founder of the portal, Andriy Nidchenko, put reprints of official statements and other press releases on the website. There were no journalists or the actual newsroom. Despite this, the website was very popular among the locals.

That is why Andriy decided to apply for participation in the “Ukrainian Local News Emergency Fund” program to preserve this media. During the participation in the program, Andriy managed to turn the city online portal into a full-fledged media. “Severodonetsk Online” increased its staff, updated the website design and started to produce unique content materials for its target audience.

It was also important to support the psychological state of local journalists. Together with the partners, MDF organized 200 consultation sessions with a psychologist for the participants of “Ukrainian Local News Emergency Fund”.

During the full-scale invasion, media outlets faced a number of internal problems.

Andriy Dikhtyarenko, a leading MDF expert, and host of the “Yedyni Novyny” news marathon, undertook to help the media with content. In this direction, MDF and a team of experts helped the media to organize the work of the newsroom during the war: appoint mentors for media outlets and together with them the media determine the correct roles and responsibilities in the newsrooms. And most importantly, outlets implement content planning and determine the main media product.

Our internal KPI is that the stories created by participants within the program have an impact on their audience — Andriy Dikhtiarenko says.

A great example of such influence is the case of Center for Journalistic Investigations “Syla Pravdy”. They are the participants of the first wave of the program. Their project “War column” seems to have become the first project of the conversational genre in Ukraine, where journalists refute fakes and ridicule the propaganda of Lukashenko’s regime. “Syla Pravdy” does in-depth reviews of the press on YouTube. In particular, journalists analyze the materials of the regional media of Belarus.

As Oksana Petruk, deputy director of “Syla Pravdy”, said, they “entered” the program with 350 subscribers, and now they have 3,300. That is, the number of followers has increased tenfold in 4 months. The first editions of the column received 1.5 thousand views. The following are over 20,000 each. One of the issues received more than 338,000 views.

Oksana notes that their videos get significantly more views than the author’s programs of Belarusian propagandists, which are financed from their state budget for insane sums.

In parallel with the previous directions, we work with the media on content distribution. Key experts — Andriy Boborykin, executive director of “Ukrainian Pravda” and targeting expert Nazariy Sheshuryak — are doing everything to enable 50 media outlets to reach a new level of content distribution and increase their audience.

Within this area, we perform SEO audits and website optimization, set up targeted advertising, and fight against the blocking of media’s pages on Facebook. The latter is a big problem for Ukrainian local outlets, especially from the east of Ukraine. Therefore, MDF experts are making a lot of efforts to restore this distribution channel for them.

In general, we managed to achieve the following figures in six months: 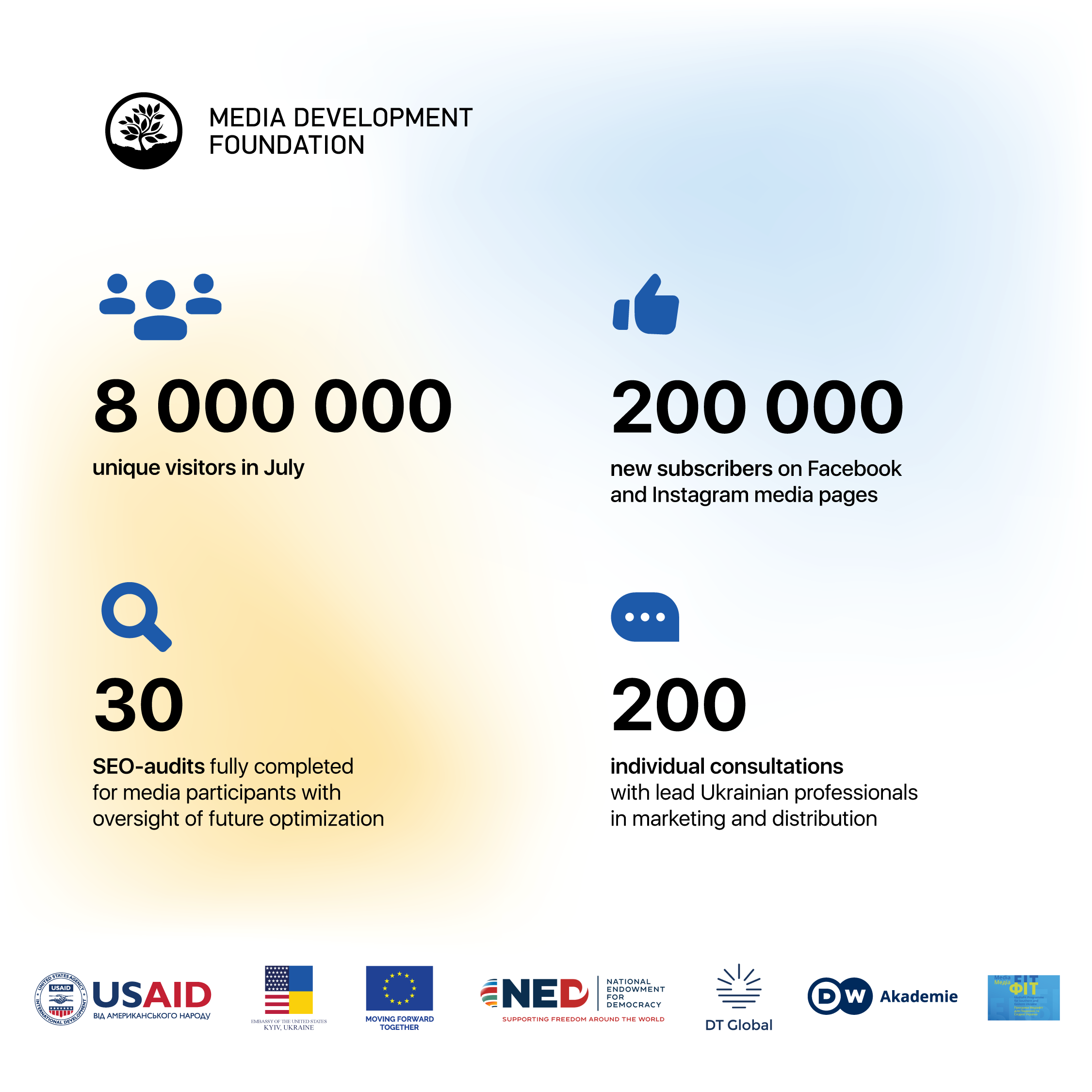 This program was realised thanks to the sincere support of the American people, provided through the United States Agency for International Development (USAID), with the assistance from our partners Delegation of the European Union in Ukraine, U.S. Embassy in Ukraine, DW Akademie/MediaFit Program for Southern and Eastern Ukraine, DT Global, Democratic Governance East, The National Endowment for Democracy (NED), The Sigrid Rausing Trust, The International Press Institute (IPI), and Ministry of Foreign Affairs of the Czech Republic. 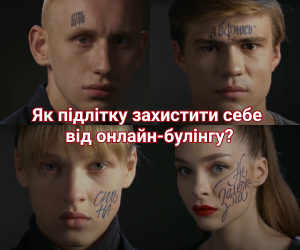 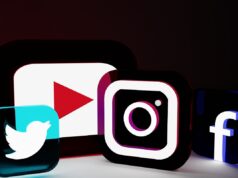 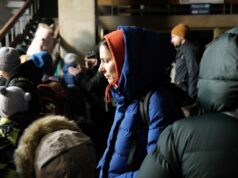 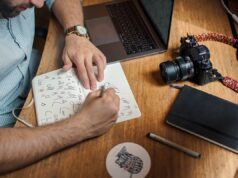 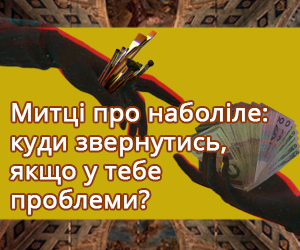